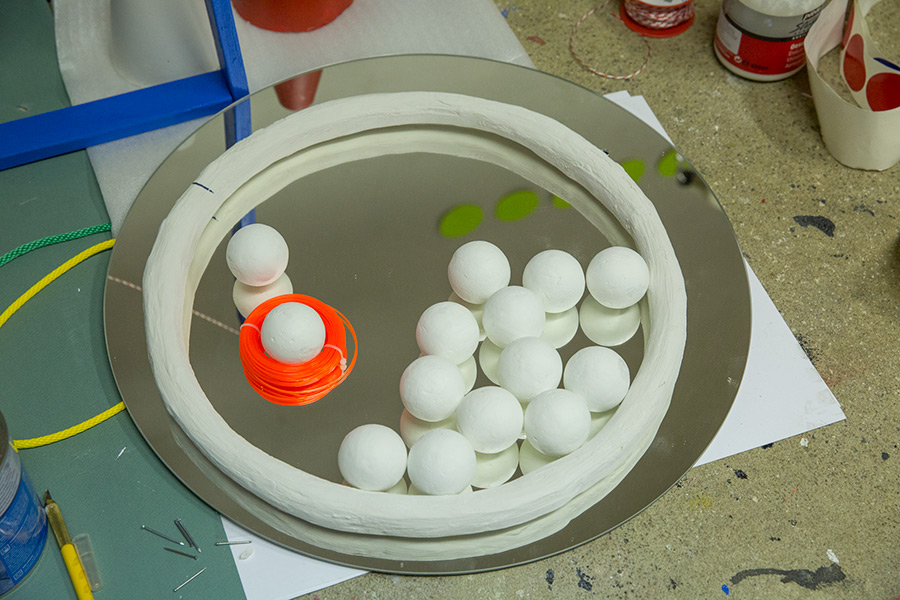 Posted at 21:05h in by Lucie Soukupová 0 Comments
0 Likes

Jumping over a fence.
A breach in the grid.
A space in between. She’s playing pretend, acting as if.

Is it heavy, is it light?
This one sounds hollow, that one seems smooth.
It is hard, it is soft.

Hands on it, in it; but she is not touching everything.
It rolls, it moves, it stops.
The course goes on.
Will it hold this way?

Red, blue, yellow and white.
She trips on an obstable in trompe l’œil
Stumbles, stops short, as if restricted.

Standing, crouching, face down.
She’s following lines, but she often changes the rules along the way.
When she’s dangling there, she can’t tell which side is “up” from “down”

Sometimes, she puts down what she has taken, but maybe she is still using it.

But right here and now, is the time where everything will be played out.
Now it’s your turn. 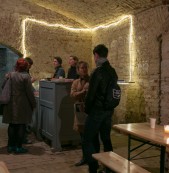 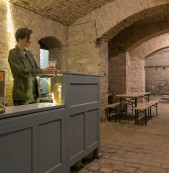 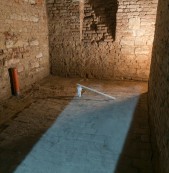